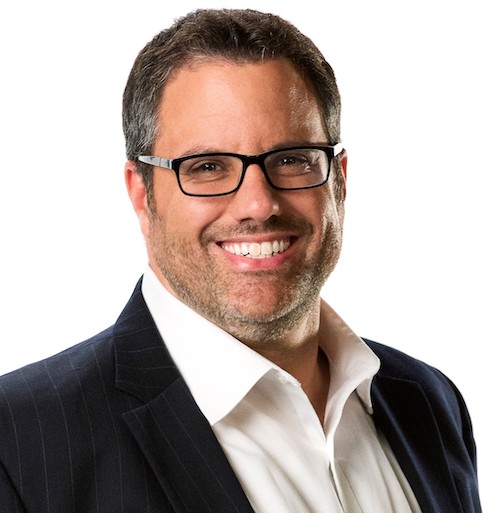 Abul-Ela will oversee all aspects of LiveNOW’s strategy and operations, including content, product, marketing and distribution. Currently, he is the assistant news director for Fox-owned KTVU and KICU in the San Francisco Bay Area.

“I am so incredibly excited and deeply honored to join the LiveNOW team and join these journalists in changing the concept of live news,” said Abul-Ela.

Before joining KTVU, Abul-Ela was the assistant news director of WVEC in Norfolk, Va. He’s also worked at WPXI in Pittsburgh, KTNV in Las Vegas, KDKA in Pittsburgh, and WLVI in Boston. He started his career as the radio liaison, studio producer, and chief desk assistant for CBS Radio Network in New York.

“Couple that with his proven success as a leader at KTVU, and we are confident he is best suited to lead LiveNOW into the future as we work to grow the number of hours of coverage and expand onto new platforms,” said Zellmer.

Fox describes LiveNOW as a “raw, live, and unfiltered streaming news service focused on delivering the most relevant and engaging coverage of all news across the country.” With studios in Phoenix, Ariz. and Orlando, Fla., the streaming service currently hosts over 110 hours of live news coverage each week, with limited commentary and no opinion programming.

LiveNOW is available on Fox Television Stations’ websites and apps, as well as on Samsung TV Plus, Vizio, Tubi, FOX NOW, YouTube and livenowfox.com.