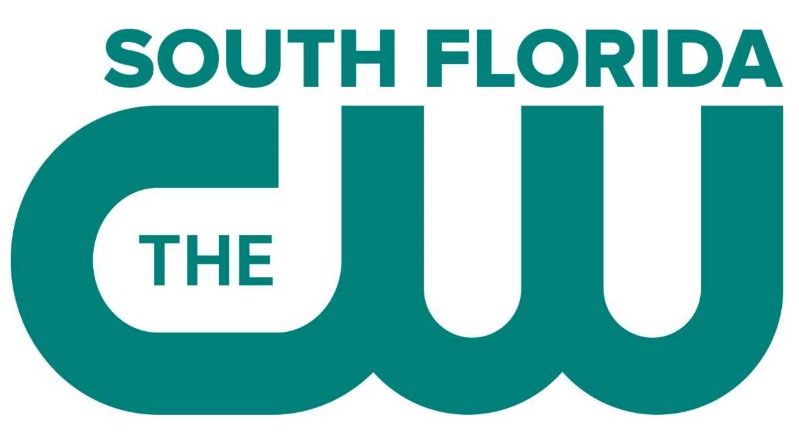 On its earnings call Wednesday, 21st Century Fox CEO James Murdoch and his brother, company co-chairman Lachlan Murdoch were asked about the acquisition of seven Tribune stations that Sinclair must sell to complete its deal to acquire Tribune Media.

The Murdochs were asked specifically about WSFL, which is one of the stations it’s buying from Tribune. Currently the CW affiliate in Miami/Ft. Lauderdale, it it possible Fox will make it an owned and operated Fox station, taking the affiliation away from Sunbeam-owned WSVN.

Murdoch said they aren’t going to announce any plans for that CW station yet, nor make any other affiliate-related announcements, but that they expect the transaction to close in “six to nine months.”

WSVN has been a Fox affiliate since 1989. The company’s other station, WHDH in Boston, lost its NBC affiliation last year when NBC acquired a station in that market.