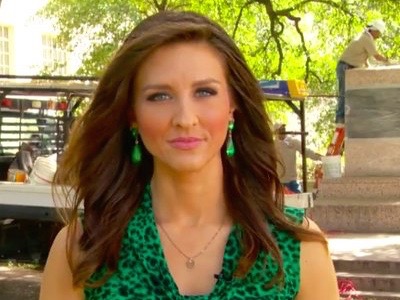 An Austin reporter is the newest person to join FOX 5 DC.

Cori Coffin is coming to Washington from KVUE, the Tegna owned station in Austin, Texas, where she was an anchor-reporter.

Prior to KVUE, she worked as an anchor-reporter for KREX in Grand Junction.

She begins her new role October 9.