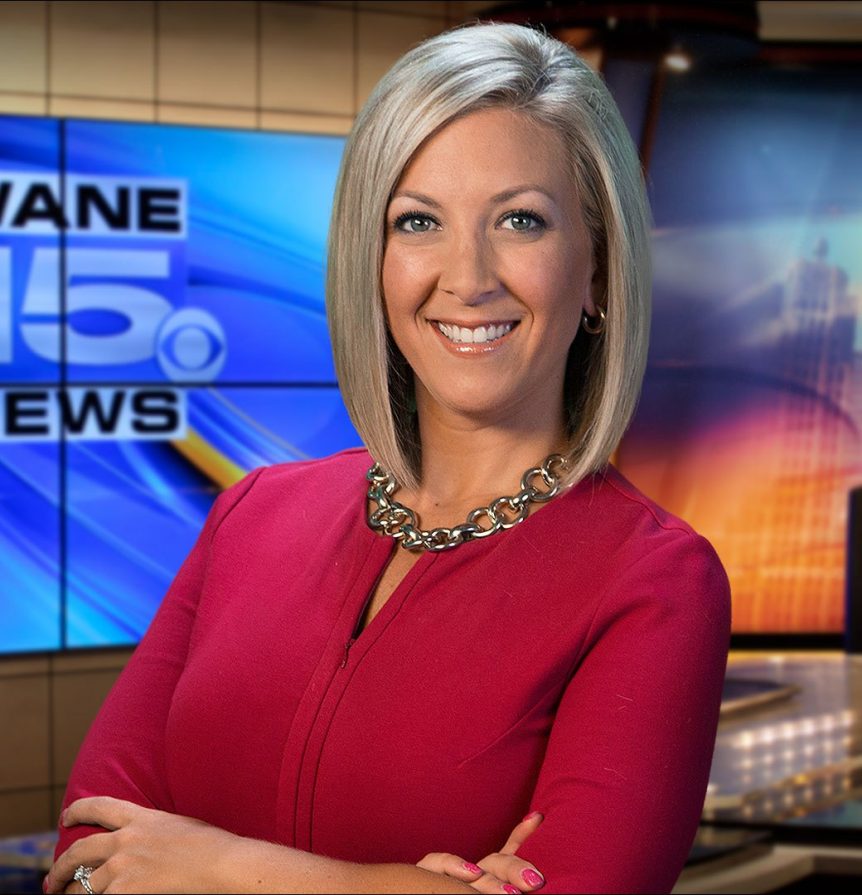 WANE anchor Alyssa Ivanson is moving from mornings after being named weeknight anchor.

When she returns from maternity leave in June, Ivanson will co anchor the 5, 6 and 11:00 p.m. newscasts with Dirk Rowley. She replaces Terra Brantley, who is leaving the station to become the president and CEO of the Fort Wayne Urban League.

“Alyssa is a huge force in our newsroom. From her investigative mind to her producing capabilities – she will help lead and guide our younger team members to greatness,” said news director Jenna Huff. “She is involved and dedicated to the WANE community. She is more than deserving of this role and the area should expect BIG things with her in that chair!”

Ivanson has worked at the Fort Wayne, Ind. CBS affiliate for 15 years. She started as a general assignment reporter and producer and then anchored the weekend evening newscasts for eight years before being promoted to investigative reporter. She started anchoring in the mornings in 2018.