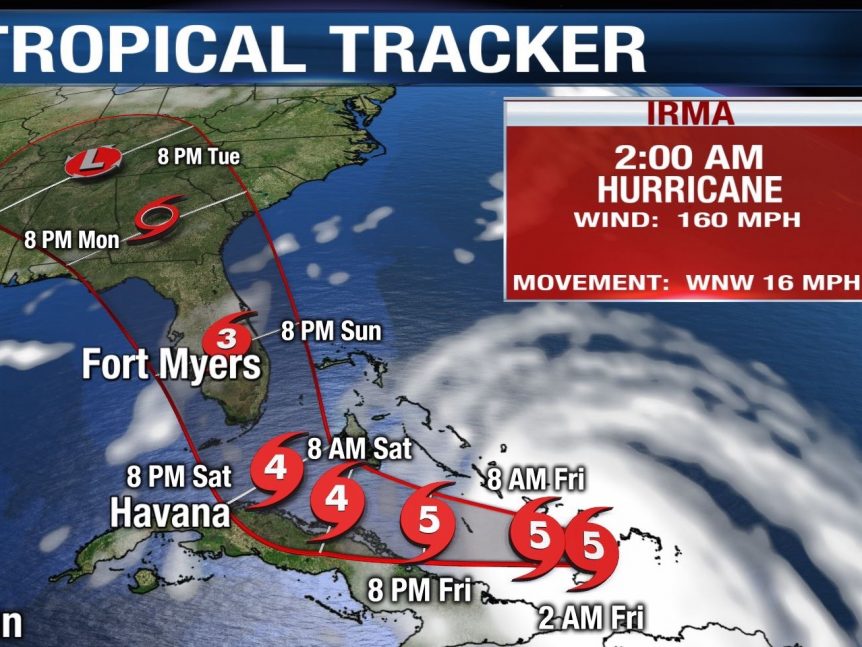 The NBC-ABC affiliate in Fort Myers, Florida opened their doors to people and pets during the hurricane.

The station became refugee to 236 people and pets.

“Hurricane Irma wasn’t our first rodeo,” Steve Pontius, WBBH and WZVN’s general manager told TV Technology. “We tell our staff to expect to be here during a hurricane but to bring a loved one,

The youngest guest was two weeks old. The oldest was 87, Pontius said.

Irma’s eye passed over studios of both stations. The broadcast center in Fort Myers suffered only minor damage. A down tree took out a car and damage a water main at the station.

Ponitus said the stations relied on the combined newsroom staffs of 110 people including eight meteorologists to get through the storm.