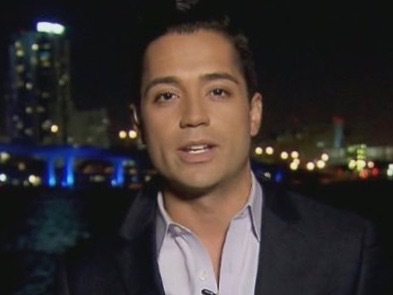 He spent years at WPLG, the ABC affiliate in Miami, and now Carlos Suarez is crossing the street as WTVJ’s newest anchor and reporter.

Suarez announced his move on social media. He will be the NBC station’s newest weekend anchor, replacing Dan Grossman who reports during the week.

As the cool kids say, some personal news: I’m excited to join the @NBC6 team, where I’ll be an anchor/reporter. I can’t wait to work alongside people I’ve long respected and call friends. Let’s do this, #WTVJ! pic.twitter.com/RruQGHEYnZ

Suarez joined WPLG in 2012 as a reporter and anchor. Prior to that he reported for WINK in Fort Myers, Fla.

South Florida is home for Suarez. He interned at Univision while he was a senior at South Miami Senior High.

He started his new role this week.