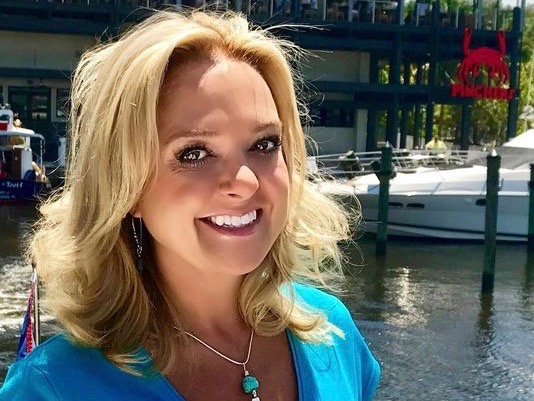 WZVN, the ABC affiliate in the market, has announced Stacy will join the station’s morning anchor team. Since her departure from WINK, she has been working for a local company that runs restaurants locally.

Stacy will take the spot of Christina Carilla who has been reassigned at the Waterman Broadcasting duopoly. Carilla will report for the WBBH and anchor the newly launched NBC2 Alert Center during the 4p.m. to 6p.m. shows.

Stacy was the morning anchor at WINK from December 2006 to April 2017. She join anchors Emily Burris and Greg Park on Monday morning starting at 5a.m.