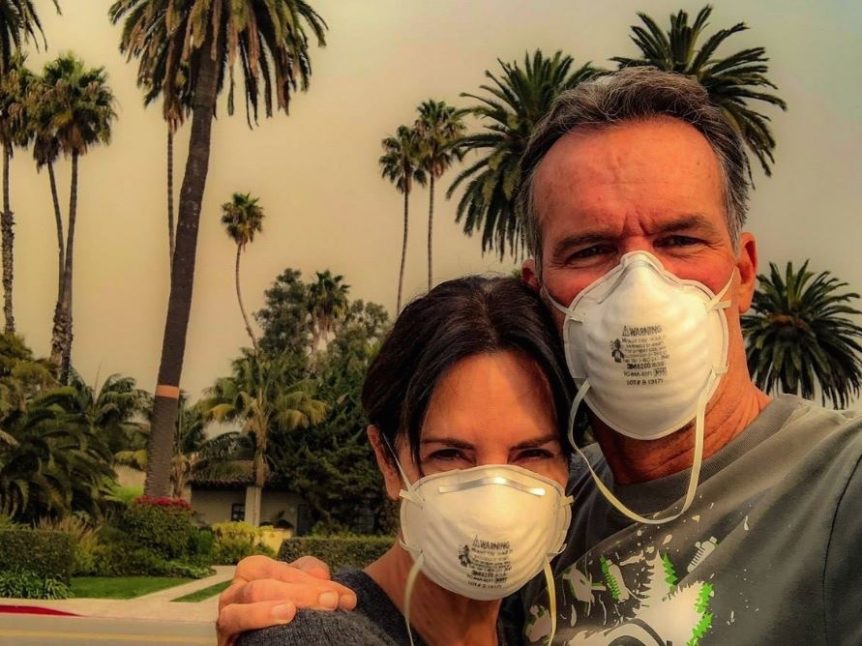 Former 10TV anchor Andrea Cambern talked to the station as she was evacuated from her Santa Barbara home amid the growing Thomas Fire.

Cambern told the station over the phone that her family was given an evacuation order over the weekend.

Cambern was an anchor at the CBS affiliate in Columbus through 2012. She has since relocated to Santa Barbara. The station has done a number of stories on her journey after WBNS.

You can watch the full video here.