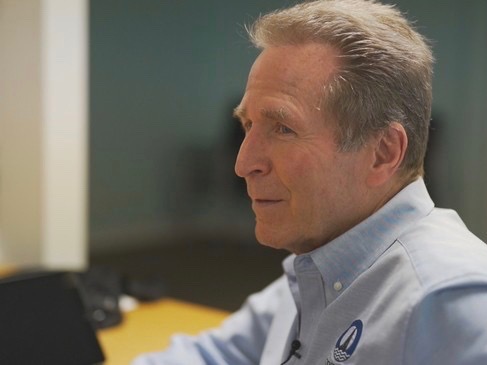 A longtime Utah anchor came clean about his sobriety and alcohol addiction in a series called Addicted Utah on KUTV.

Randell Carlisle spent years doing the nightly news in Salt Lake City and then going home and drinking until he passed out.

“I would drink, probably every night, 10 to 20 beers before I’d go to sleep,” Carlisle said in an interview with the station.

While he said he never drank at work or went to work drunk, the addiction impacted his personal life. He had been married four times. And by the time his fourth wife left, he said he had been let go from his anchor role and was drinking full time.

“It got so bad that I had to drink three or four beers in the morning so I could shave because my hands were shaking so bad,” Carlisle said.

Carlisle now works with a treatment program and continues to stay off television.

You can watch the full story below.