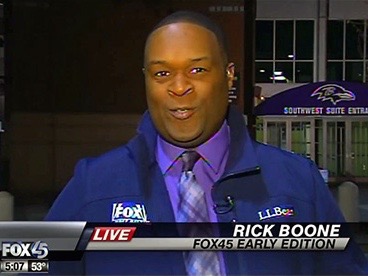 WNKY has hired former San Francisco reporter to be its newest news director.

The station announced the appointment of Rick Boone to oversee the Marquee Broadcasting owned NBC and CBS affiliates in southern Kentucky.

General manager Julie Milam said, “We are delighted to have Rick Boone join us as the station’s first-ever news director. Rick brings a 24/7 mentality to our news department and will be a great mentor and coach for our news team as we take our coverage to new heights.”

“I am very excited about this opportunity in News Management and it is an honor to expand and lead an aggressive team of journalists. I look forward to becoming an active member of the community here,” Boone said.

He has also worked as a reporter in New York City, Washington D.C., and Sacramento. Prior to TV news, Boone was an Associate Producer for FOX TV’s “Americas Most Wanted”.