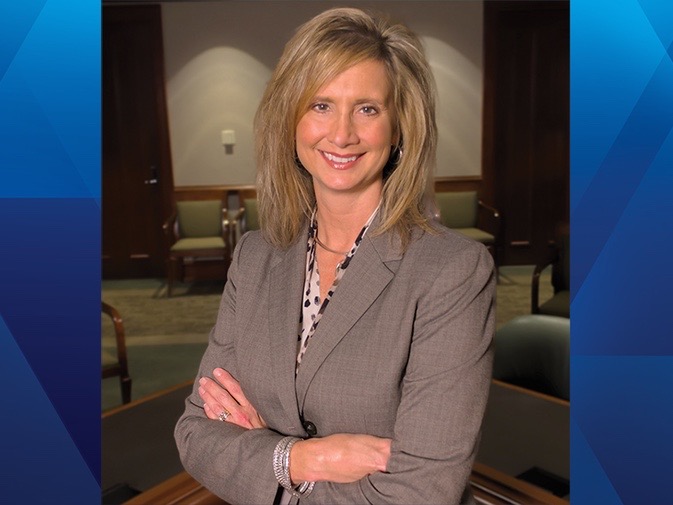 Hearst has hired Raycom’s former executive vice president of content and operations to oversee its station in Birmingham, Ala.

Susana Schuler will join WVTM as the station’s president and general manager.

She succeeds Henry “Hank” Price who’s retiring at the end of the year.

“Susana brings to Hearst Television exceptional credentials in local television management and journalism,” said Hearst Television president Jordan Wertlieb. “With the added benefit of living in Alabama for more than a decade, she is a natural fit to succeed Hank as she works with the WVTM team to build upon their accomplishments. We are thrilled to welcome Susana to Hearst Television.”

She begins her role in Birmingham on Jan. 1.