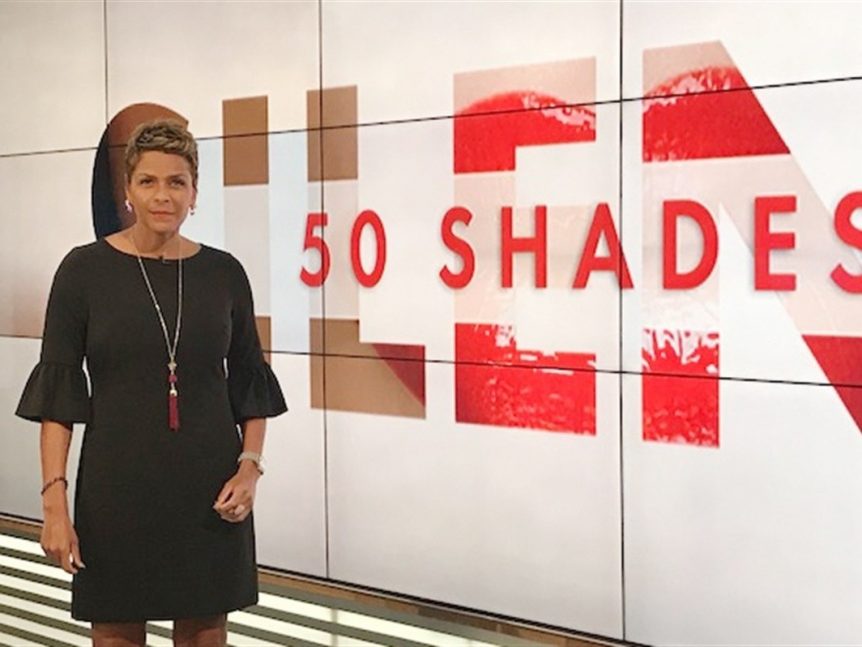 The former Pittsburgh anchor has been outspoken in the past about her experience with an ex-boyfriend that left her paralyzed.

“Every three or four days, he would send another one . It was leaving me in this very dark, silent space…It just leaves you paralyzed.” She went on to say, “I have felt the most humiliation anybody could ever experience. Shame was the biggest piece,” she told Kelly.

Chisolm has since started a non-profit called 50 Shades of Silence to help victims of similar abuse.

“He said, ‘if you don’t return to this relationship, if you don’t end friendships with anyone else, I am going to stab you in your heart and shoot you in your head.’ And those words were the most painful – if you have ever been threatened before and god forbid anybody ever is threatened, it is the most alarming sense.”

She left the NBC affiliate in 2013. Chisolm now works as a business and life coach. You can watch the full interview below.