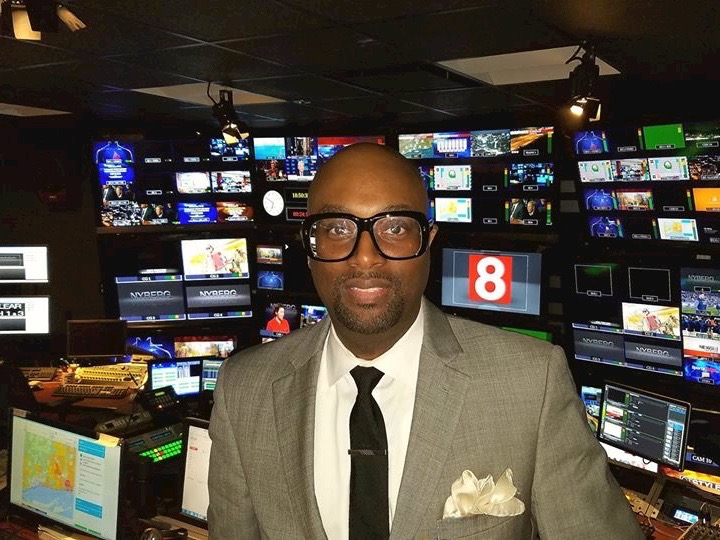 His stories have been posted on his public Facebook page.

The Sun Sentinel reported him leaving WFTV, the ABC affiliate in Orlando, in 2015 to be closer to family.