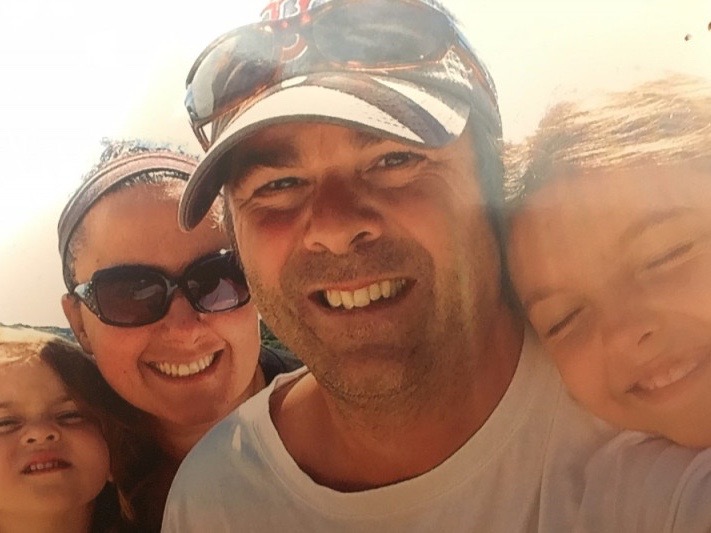 Former NESN sports videographer John Martin, who was stricken with ALS, has penned a book about his time covering major Boston sports teams.

In the midst of battling the disease, he wrote a 140-page book called Waiting for Greatness.

“I always maintained during my television career, I’d someday write a book chronicling my experience,” Martin told the local blog, Sports Rip, from his home in Newton, Mass. “Tried a few times but couldn’t get it going. Always knew the title. A year and half past retirement, I just started dictating one afternoon. It took me a month and a half to put together,” he said.

TVSpy first told you about Martin in May. His friends set up a cafe in the back of his house, where people can visit and entertain their friend.

Martin was diagnosed with ALS in 2017. He left his job at NESN and is now wheelchair-bound. According to Sports Rip, his book sold more than 200 copies on its first day of release.