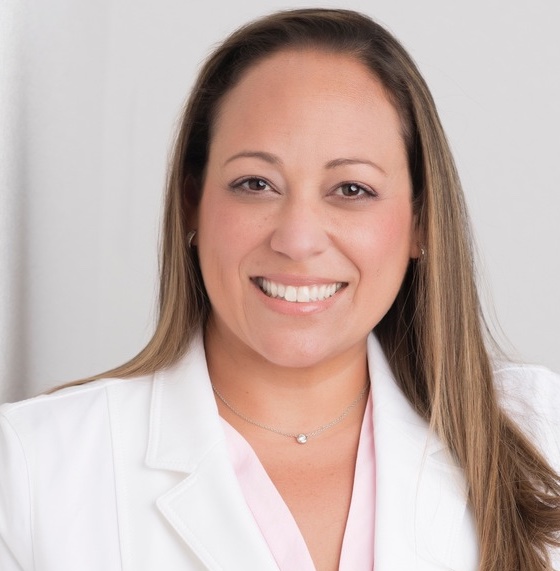 This is a return to CBS Stations for Amparo, who spent the last four years with Univision owned stations KUVN-KSTR in Dallas-Fort Worth.

“She is a leader who is clearly aligned with the vision and values of CBS News and Stations, namely our commitments to producing best-in-class content, promoting and preserving a positive workplace culture and making a daily impact on the diverse communities we serve,” said McMahon.

“We are extremely fortunate to have Raquel rejoining our team,” said Roark. “As someone who has lived in and established relationships across North Texas the past 10 years, she understands what it takes to succeed in this market. She also knows how to modernize and transform brands and products for the future. Having previously worked with Raquel both in Miami and Dallas-Fort Worth, I know firsthand the passion and professionalism she brings to leading teams and truly making a difference.”

Amparo joined the KUVN-KSTR as news director in December 2017 and was promoted to vp of news in November 2019. Three months later, she took on the added responsibility of being the regional content lead for all of Univision’s large-market stations in Texas as well as Chicago.

She spent six years at KTVT, where she started as an executive producer in October 2011 and was promoted to managing editor in March 2016. She worked as a producer at CBS owned stations WFOR and WBFS in Miami earlier in her career. She also worked at Fox-owned WTTG in Washington, D.C. between 2007 and 2011.