NEXT:Longtime Miami Station Will Launch Newscast in 2020
PREVIOUS:FiOS1 News Sports Reporter Gets Not One, But Two New Jobs in NY 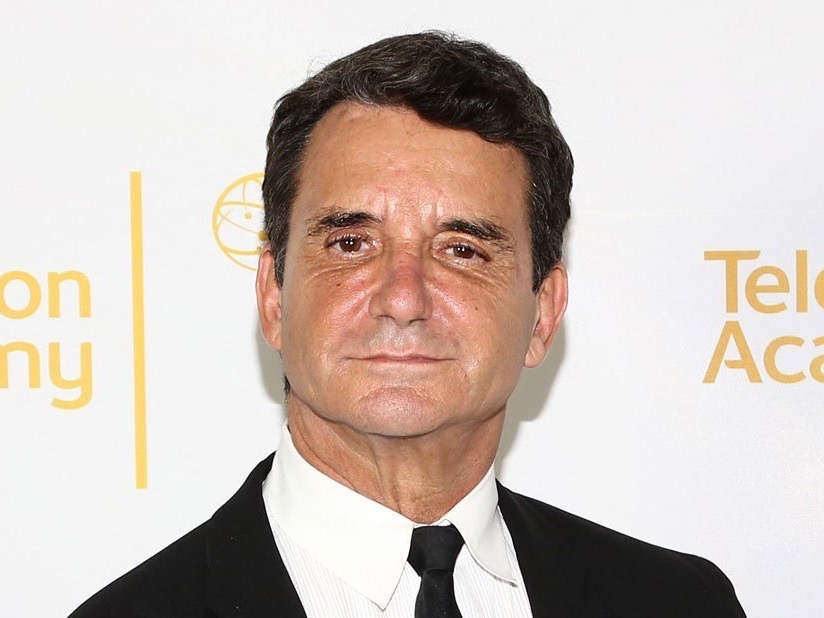 He is known for his longtime work at KNBC.

This week, Dr. Bruce Hensel was arrested on Wednesday morning after being suspected of suggesting a 9-year-old girl send him sexually suggestive pictures.

The 71-year-old was taken into custody by investigators at the LAPD and released after posting bail.

Hensel is accused of requested the images from the daughter of an acquaintance through a messaging app this Summer, according to Deputy District Attorney Angela Brunson of the DA’s Cyber Crimes Division.

Detectives served a search warrant at Hensel’s home on Oct. 16.

Steve Sitkoff, Hensel’s attorney, released the following statement: “Dr. Hensel is completely innocent of the charge. We are cooperating with the authorities and look forward to a speedy and complete exoneration.”

If convicted as charged, Hensel faces a possible maximum sentence of 18 months in state prison.