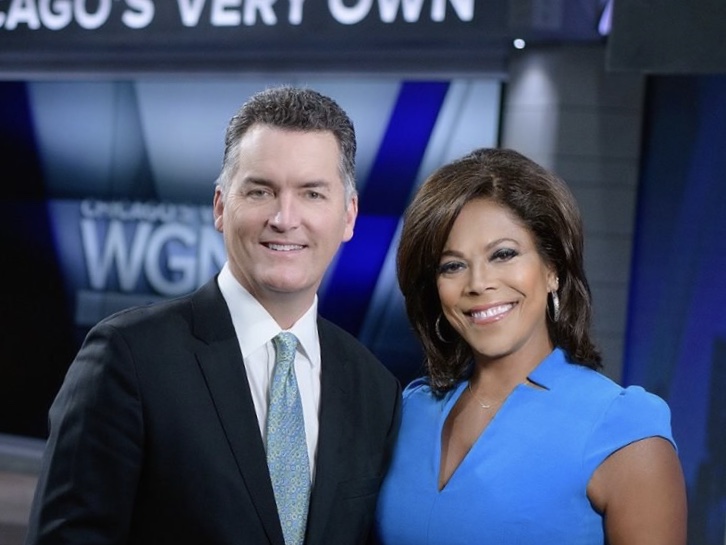 WGN, the Tribune owned station in Chicago, has a new weeknight anchor.

Joe Donlon will start tonight at 5p.m. alongside Micah Materre, according to media blogger Robert Feder.

“I will have to start over, and prove myself every day in a city that doesn’t know me,” Donlon said on Facebook.