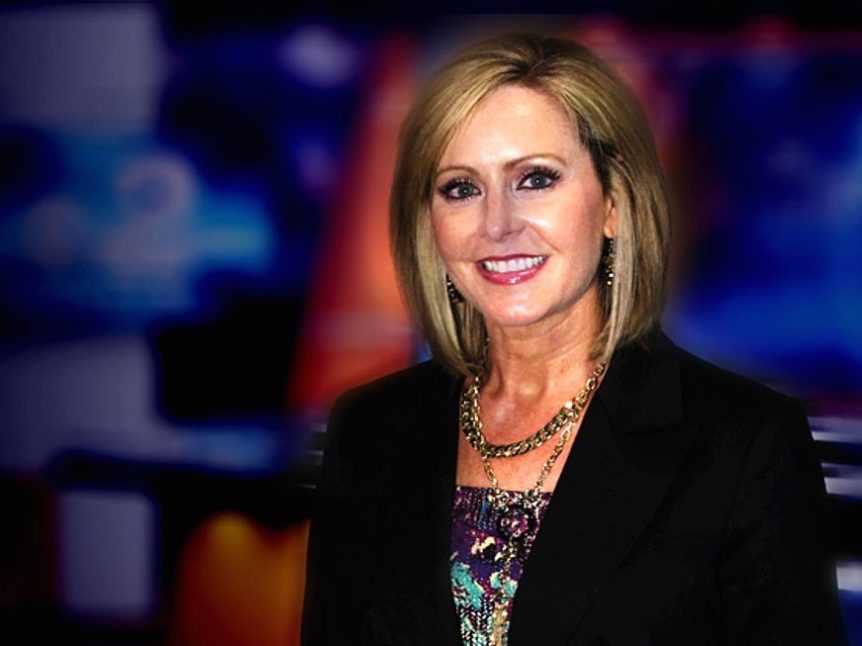 Former KCTV anchor Karen Fuller has settled her age discrimination lawsuit against Meredith out of court.

She filed the lawsuit two and a half years ago after being terminated from the Kansas City, Mo., station.

According to her lawsuit, Meredith created an age ceiling for female anchors. She claims the average age of female anchors at the company’s 17 stations is 40; 51 for males. Fuller was 47 when she says she was abruptly let go.

A court filing says a settlement was reached and that the case was being terminated.

KCUR reached out to both Meredith and Fuller, but both parties declined to comment.