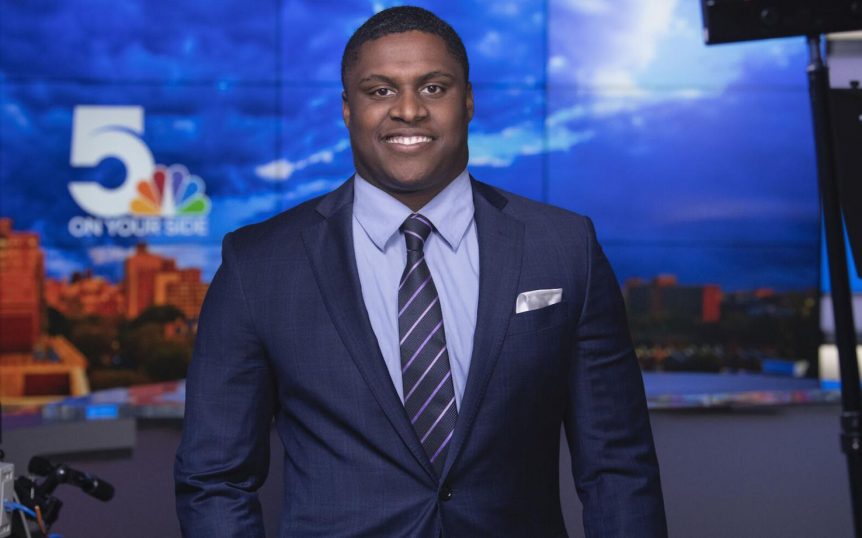 Rhyan Henson has been named co-anchor of the KSDK weekend morning news.

Henson, who started his career as an intern at the St. Louis NBC affiliate before moving to Texas as a reporter, will join longtime anchor Kelly Jackson for Today in St. Louis, which airs at 9:00 a.m. on Saturdays.

“Having the opportunity to help my hometown wake up on the weekend alongside someone as universally liked and respected as Kelly is truly a ‘pinch me’ moment,” said Henson, who rejoined KSDK in 2018. “It’s an honor I don’t take lightly, and I’m looking forward to rejoining the Today in St. Louis team.”

The station says he’ll continue working as a reporter the rest of the week before he makes the switch to the anchor desk.