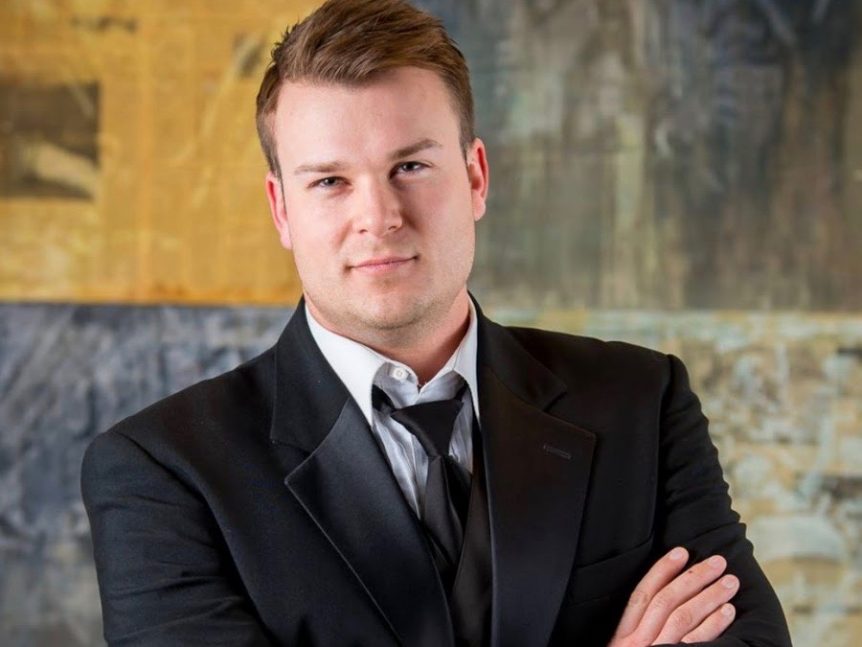 WTVT has hired a new features reporter, and he starts Oct. 1.

Chip Brewster joins the Fox station in Tampa and will report for a number of newscasts, including the recently launched 4 p.m.

“Chip is a real character and the perfect fit for this job. He’s funny, intelligent and a great performer,” said John Hoffman, station vp and news director.

Brewster comes from KPRC in Houston. Prior to that he worked as a host, reporter and anchor for WITI in Milwaukee and began as a morning show writer for WGN in Chicago. He remains an active Staff Sergeant in the Army Reserves and a part of the Army Band.