NEXT:TBT in Full Effect Leading Up To Oklahoma Anchor's 40th Year
PREVIOUS:WPIX Teams Up With Former Yankee for Hurricane Relief 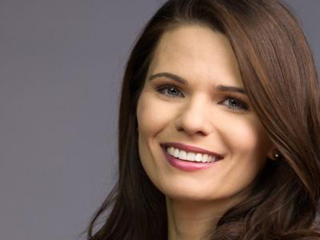 Former Dallas KDFW reporter, Diana Zoga, has landed back on air full-time at the NBC affiliate, KXAS, in the market.

Zoga, who left Fox4 this Spring after the two parties couldn’t agree on a new contract, announced the move on social media.

“Enjoyed the warmest of welcomes at NBC 5 last week,” she said.

Zoga spent two years at Fox4. Before that she worked at KMOV-TV, the CBS affiliate in St. Louis.

She will cover Collin County for the station.