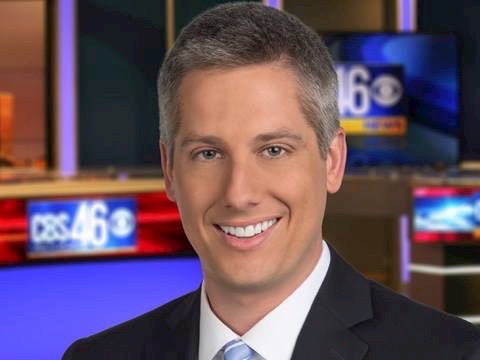 Bobby Kaple left CBS46 saying he might get into politics. Now it’s official.

According to Radio TV Talk, the former reporter announced he is running for congress.

Here is a snippet on why he decided to move forward with his political aspirations.

Kaple, a Milton resident, recently left his job at the CBS affiliate after two years, saying he was considering a run for office. On his website, he explained why he decided to pull the trigger in broad terms:

Like you, I’ve had it with career politicians which is why I’m committed to making this community a better place for not only my children, but for everyone who lives here. In Congress, I’ll work with members of both parties to get things done.

He doesn’t cite his political affiliation but he’s using the ActBlue Express site to help him raise funds and it’s affiliated with the Democratic Party.

He will run for the sixth district house seat.

While he didn’t break down his policy positions, he talked about his family and his Atlanta roots on his website.