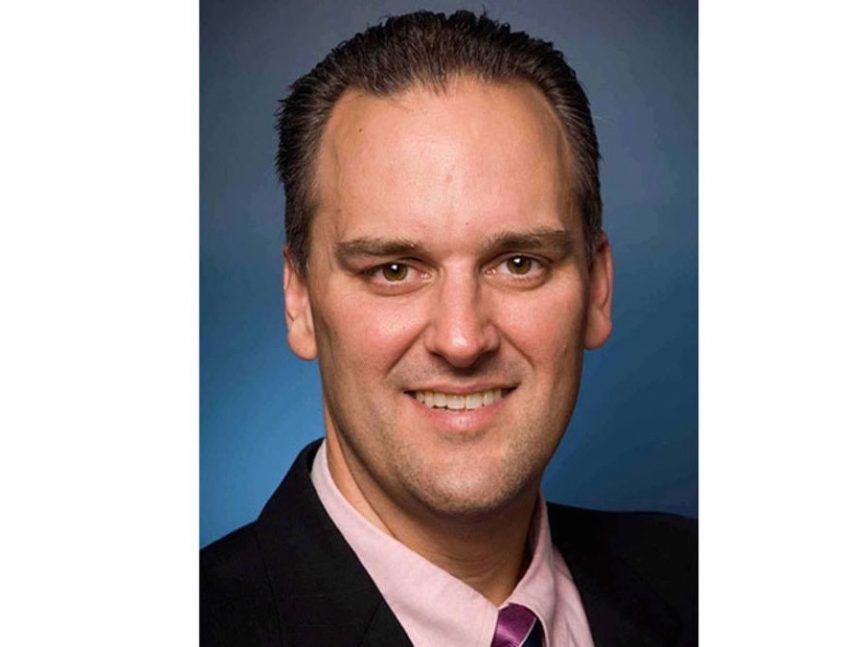 Jay Howell has been named the vice president and general manager of KDKA, the CBS-owned station in Pittsburgh.

“KDKA has long been one of the top stations in the country and we are pleased to have Jay moving back home to help us build on its great legacy and continue to grow our business on the digital platforms that will ensure our future success,” said president of CBS stations Peter Dunn.

This is a homecoming for Howell. He is a graduate of Carnegie Mellon and spent the first 10 years of his career at WTOV in Steubenville, Ohio. Howell is following his father’s footsteps. John Howell was the vp and general manager of WPXI in Pittsburgh from 1984-2001.

He starts his new role in July.