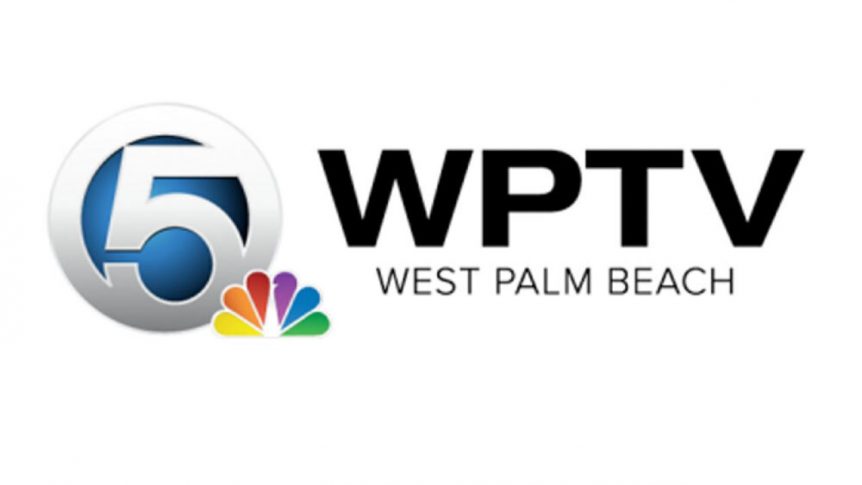 West Palm Beach, Fla., NBC affiliate WPTV said it will limit the use of mugshots in its crime stories.

In a statement on its website, the Scripps-owned station said using mugshots can reinforce racial stereotypes and impact people of color and those who can’t afford legal representation.

The stations new mugshot policy also hopes to shift the conversation about crime from “suspect-first to victim-first.”

“At a time when our communities are demanding more transparency and accountability from its journalists, we strive to establish an all-platform mugshot policy for WPTV Newschannel 5,” reads the station’s mugshot policy. “This mission and policy recognize that existing usage of mug shots perpetuate stereotypes and misconceptions of largely poor and communities of color.”

“An arrest is not a criminal conviction and should not be grounds for connecting a person’s image to an alleged act,” said the station. “A decision that can follow that person long after any debt owed to society has been paid, particularly in the digital age.”