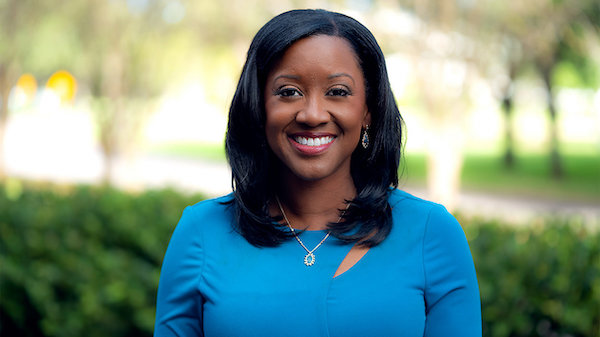 Riggins has been a morning anchor on Spectrum’s 24 Hour Tampa—St. Petersburg, Florida news channel Bay News 9 for more than 20 years.

Riggins, who has a degree in Mechanical Engineering, started her career as an equipment engineer with Motorola. After going back to school to get a journalism degree, she started her TV career at KXII in Sherman, Texas. She then worked at News8 in Austin before joining Bay News 9.