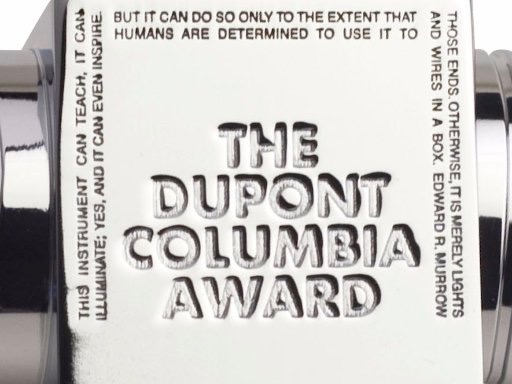 The 2018 Alfred. I duPont-Columbia University Award winners have been announced and five local stations are among the winners.

KNXV, the Scripps owned ABC affiliate in Phoenix, KARE and KHOU, the Tegna owned stations in Minneapolis and Houston, respectively, KNTV, the NBC station in San Francisco and WITI, the Tribune owned station in Milwaukee, all received awards.

“This year’s duPont-Columbia winners reflect the current news media landscape: a mix of both legacy journalism and emerging platforms, including several combinations of both,” according to the award’s website.