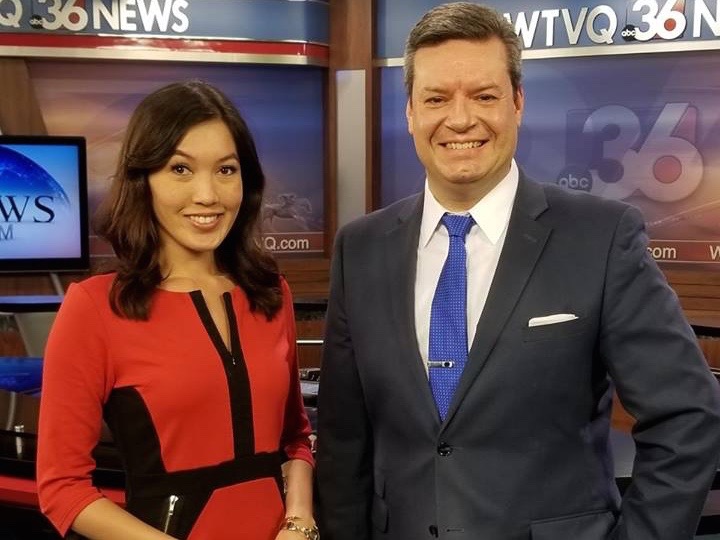 If you recall, Bivens was let go after her involvement in a bar fight with her co-anchor Chelsea Ambriz. Bivens was injured during the incident and was not charged, but was still let go from WSAZ.

Bivens new co-anchor Doug High made the announcement about her joining WTVQ on his Facebook page.

“I’ve been working with Erica behind the scenes this week and I’m really excited about the energy, work ethic and extensive broadcast news experience she brings to WTVQ and our Central Kentucky viewers. We are fortunate to have her on the team,” he said.