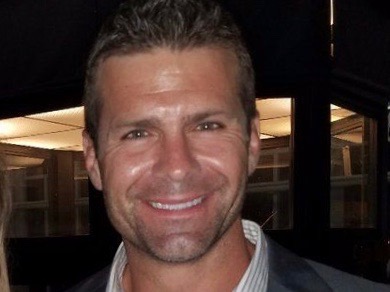 Rochester, N.Y., meteorologist Jeremy Kappell has been fired for using a racial slur when referencing Martin Luther King Jr. on the air Friday.

Kappell says it was all a misunderstanding.

On Friday, during his forecast while talking over a photo of the local Martin Luther King Jr. skate park, he said, “Martin Luther Coon King.”

Viewers immediately reacted but Kappell just kept on going with his forecast.

Since the incident, the meteorologist has done damage control all across social media saying it was a “verbal slip.”

But on Sunday, WHEC’s general manager issued a statement saying Kappell had been fired for the use of a racial slur on air.

“As a result of that broadcast, meteorologist Jeremy Kappell is no longer with News10NBC,” said station vice president and general manager Richard Reingold. “These words have no place on News10NBC’s air, and the fact that we broadcast them disheartens and disgusts me; that it was not caught immediately is inexcusable. I regret that we did not immediately interrupt our broadcast and apologize on the spot.”

Kappell has continued to tell social media followers it was a mistake and that he would never use a racial slur like that.