NEXT:Pittsburgh Meteorologist Out After DUI Arrest
PREVIOUS:Baltimore Anchor Gets Fired, Hired and Promoted, All in Last 6 Months 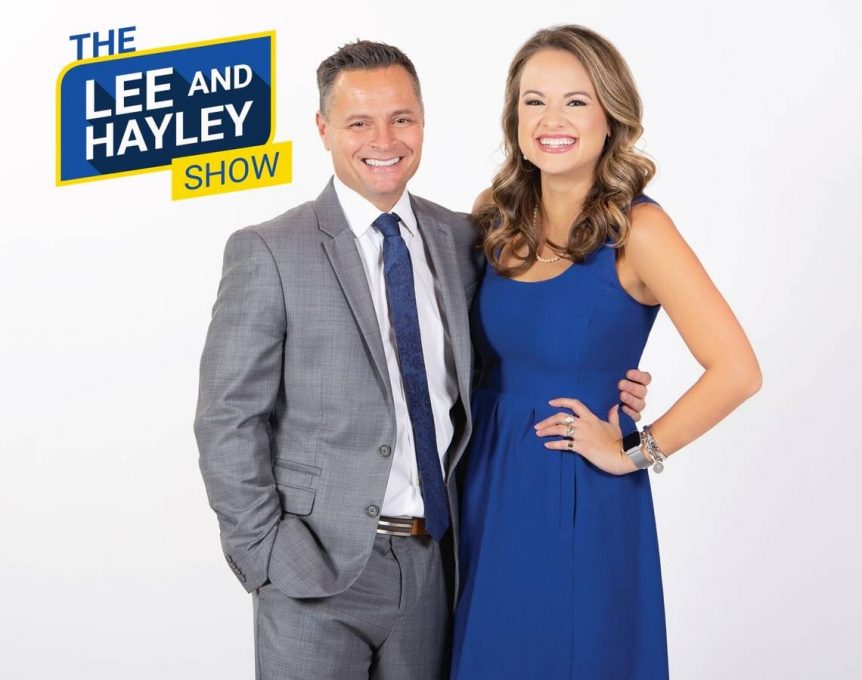 Fired news anchor Lee Cruse is resurfacing at another station in Lexington, Ky. and will reunite with his former co-host, Hayley Harmon.

Lee Cruse was let go from LEX 18 six month ago after he made a reference to a chimpanzee when talking about Prince Harry and Meghan Markle’s baby. The next day he apologized, calling his comment an “egregious error,” but was later fired. Harmon left the station on her own terms in August.

Cruse made the announcement about the show’s revival on WTVQ, ABC 36 earlier this week.

“I beat myself up for quite a while, because again, it was a little bit of just a perfect storm coming together. A bunch of confluence, one of them I was not prepared, I wasn’t sure what the story was that I was speaking about and that’s really how it all fell apart for us,” he said.

Cruse said this opportunity is a second chance for him in a story about the station on WTVQ’s website.

“I’m certainly not perfect, but I don’t know who is, but it’s a better world if you can offer up grace and forgiveness if somebody has made an innocent mistake,” he said.

The new show will debut Feb 17.