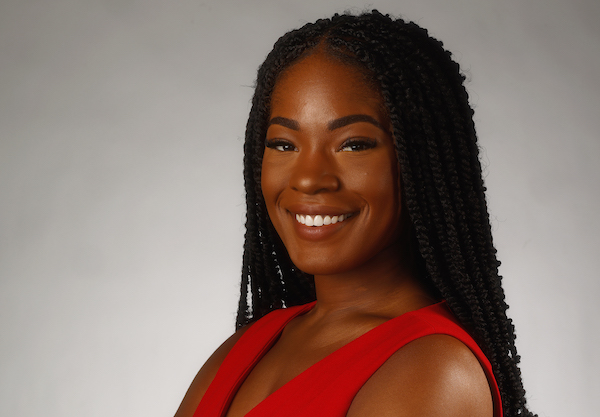 Jessie will co-anchor alongside Jennifer Bellamy at 5 p.m. and will also report weeknights.

“We’re thrilled to welcome Faith to 11Alive and back home to Atlanta,” said John Deushane, president & gm. “We think Atlanta news viewers will see that she’s genuine, empathetic, and brings an innate curiosity to the newscasts. She’s a great addition to our evening anchor team of Jennifer and Ron Jones.”

Jessie arrives at WXIA from Long Island, N.Y.-based Newsday where she anchored major news events including the network’s coverage of the 2020 Republican and Democratic National Conventions as well as Election Night.

“Faith’s passion for journalism is evident in her anchoring and demonstrated in the major stories she’s covered,” said news director Jennifer Rigby. “She’s an investigative journalist, storyteller, and leader who’s joining a team that’s committed to verifying truth and holding the powerful accountable.”

Before working at Newsday, Jessie worked for KSNV in Las Vegas as a reporter and fill-in anchor for more than four years. She started her career as a weekend anchor at WICZ in Binghamton, N.Y. after graduating from University of Southern California.