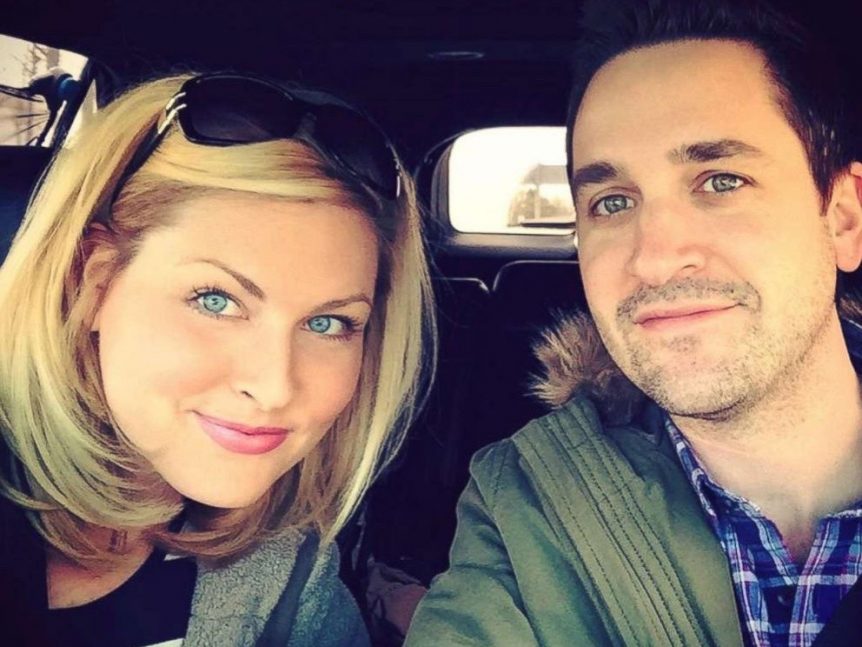 WJBK meteorologist Jessica Starr’s family is opening up about what they think led to her taking her own life in December.

They think the Detroit meteorologist died by suicide because of her struggle with complications after laser eye surgery.

“There was nothing else that we can attribute it to,” Dan Rose, Starr’s hubsand, told Good Morning America’s Paula Faris.

Rose said that Starr immediately complained of dry, irritated eyes and barely had night vision. She also suffered from starbursts at various points of the day and night.