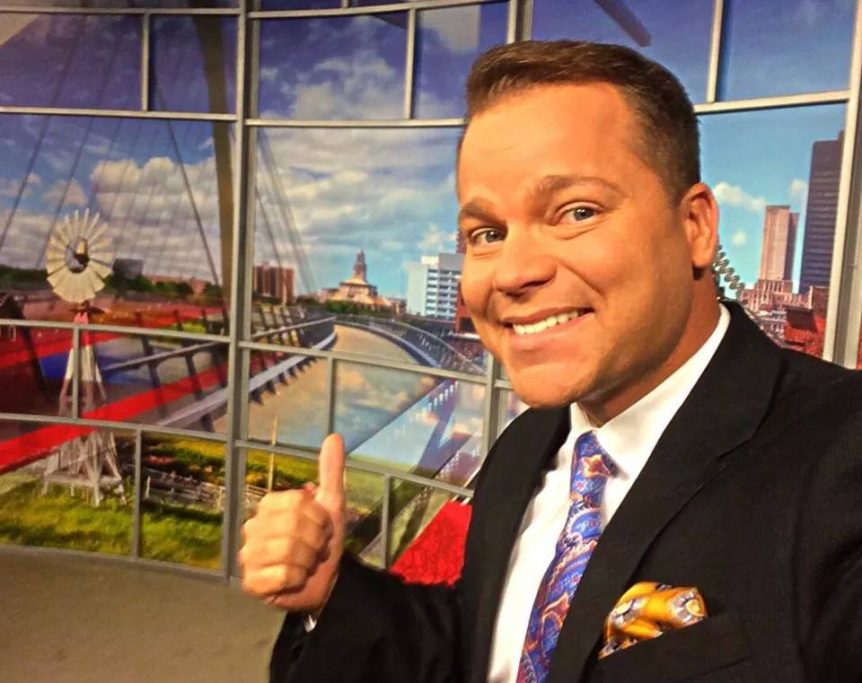 WOI morning anchor Elias Johnson was surprisingly transparent in revealing why he’ll be leaving the Ames, Iowa-based ABC affiliate at the end of May.

“This past November I was notified my current contract was going to end earlier than expected,” Johnson told viewers on his Facebook page. “Management offered me a new agreement, but unfortunately we were not able to come to terms. I respect their decision and courtesy to give me ample time to plan. As of May 28 I will no longer be included in the future story of Local 5, but I’m forever grateful to have been included in a few chapters—and even made some history along the way.”

Johnson has been with the Des Moines market station since 2014, which he joined after working at KRNV in Reno, Nevada.  He started his career in Des Moines by working at Fox affiliate KDSM and then NBC affiliate WHO. He then moved to Phoenix to work at KPHO.

He left local TV for nearly two years to work as the public information officer for the Pinal County Sheriff’s Office, according to Johnson’s LinkedIn page.

“What a ride it’s been, what a great life it is,” Johnson said.