NEXT:Sinclair Will Sell WPIX, WGN, Other Stations Before Closing Tribune Deal
PREVIOUS:WPVI Anchor to Shooting Survivor: 'You Are My Inspiration' 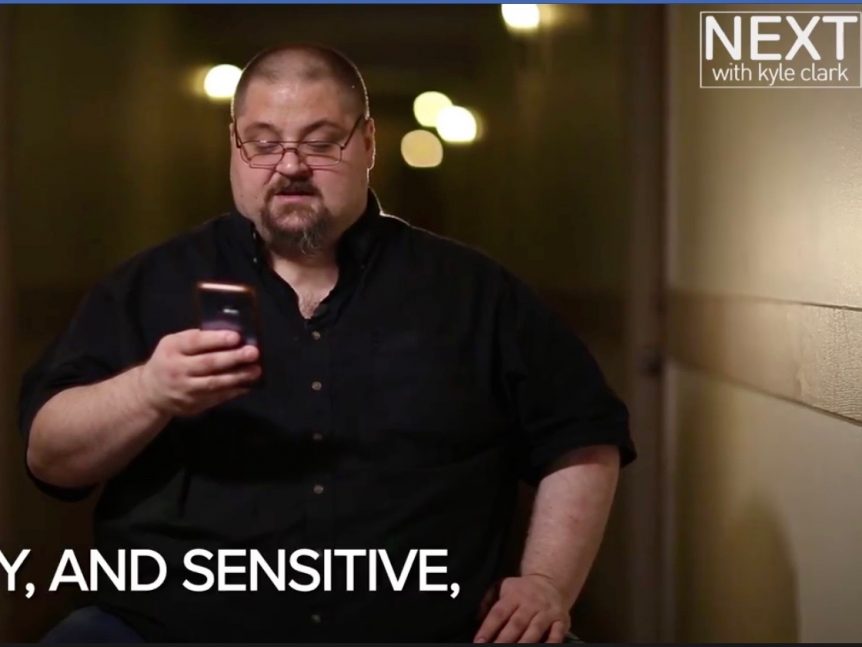 A Denver father wrote an open letter to KUSA and was then asked to read it on air.

Aaron Stark recalled how he was on the path to becoming a school shooter.

“I didn’t carry out anything, I didn’t hurt anyone. But in 1996, I almost did the worst possible thing,” Stark wrote in his letter, which he read on the KUSA show Next with Kyle Clark.

“But there is one thing that would have made it all different. One thing, that if it was in the equation, would have ended up in terror. I didn’t have access to an assault rifle. I was almost a school shooter. I am not a school shooter because I didn’t have access to guns. Guns don’t kill people, people kill people. But people with guns kill lots of people,”

Stark says he wrote the letter for his wife and daughter who had a hard time understanding why the Florida school shooter would do such a thing.

His video has received more than 2 million views on Next with Kyle Clark’s Facebook page. Stark later went on MSNBC and spoke to anchor Katy Tur about his life as an outcast and how he turned things around.