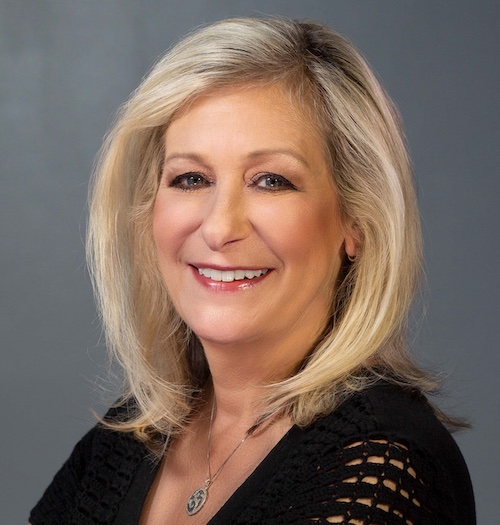 Deborah Collura has been named vice president and general manager of CBS News and Stations’ local businesses in Sacramento, including KOVR-KMAX , the CBS News Sacramento streaming channel and CBSSacramento.com.

This is a return to Sacramento for Collura, who worked as the assistant news director at KCRA from 1986-1991. Collura most recently served as vice president and general manager at WGCL in Atlanta. She takes over for Justin Draper, who was named gm of WBZ in Boston in October.

“Deborah is joining us with a well-earned reputation as a dynamic and innovative leader that has been established over the course of her nearly 40-year career in local media,” said Wendy McMahon, president and co-head of CBS News and Stations. “We look forward to having her build on the solid foundation that has been put in place by Justin and the rest of our team in Sacramento, as we continue to deepen our relationships with the communities we are privileged to serve, play on the leading edges of innovation with the creation of compelling local news content—and promote a positive workplace environment for our colleagues.”

Before leading WGCL, Collura spent five years as president and general manager of WCNC in Charlotte, N.C. She has also worked as a news director at stations in Minneapolis-St. Paul, Miami, Detroit and Houston.

“We are incredibly impressed with Deborah’s background and experience,” said Jennifer Mitchell, president of CBS Stations. “She has made a positive impact at both of the stations where she has previously served as a general manager, driving ratings growth, recognizing the importance of digital and streaming and passionately supporting her colleagues when they won regional Murrow Awards for overall excellence. We are excited to welcome her to our CBS News and Stations family and support her as she assumes leadership of our businesses in Sacramento.”

“I am thrilled to join CBS News and Stations and return to Sacramento, a place where I spent some of my best years in broadcasting,” Collura said. “I am thankful to Wendy and Jennifer for giving me this opportunity and am excited to work with our talented and experienced team in Sacramento.”