NEXT:WVIT Won't Air Sunday Night With Megyn Kelly
PREVIOUS:Instead of Megyn Kelly, It Was George to the Rescue on WVIT 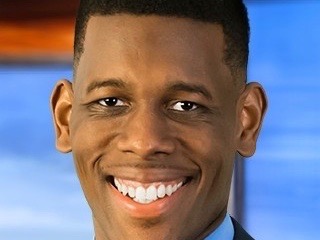 WKEF-WRGT has hired its newest sports anchor and reporter from Wichita.

Wilson was the Dodge City sports reporter and MMJ at KWCH 12. He started as a photojrouanlist before getting in front of the camera.

He graduated from the University of Missouri School of Journalism with a degree in Radio-Television. While there, Wilson as a multimedia reporter and sports anchor for KOMU-TV.