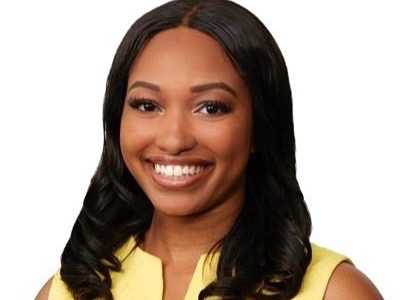 WDTN‘s new reporter Aliah Williamson says it was “God’s grace” that stopped her from spending her Saturday night at Ned Peppers, the site of the Dayton, Ohio mass shooting that left nine people dead and 27 others wounded.

In a post on Twitter, Williamson said she wrapped a story about what to do in a mass shooting after the El Paso shooting Saturday when she decided to explore the city’s Oregon district.

“It was God’s grace that kept me protected,” she said. “We passed Ned Peppers and decided not to go in because the line was long.”

When Williamson woke up Sunday, she learned nine people died in a mass shooting outside the Ned Peppers bar.

“I can’t wrap my head around the sickness of it all.”

According to her station bio, Williamson started in May 2019.

Sharing to say I am safe. It was God’s grace that kept me protected. I am praying for all the families affected. pic.twitter.com/Aq27BIUGcc