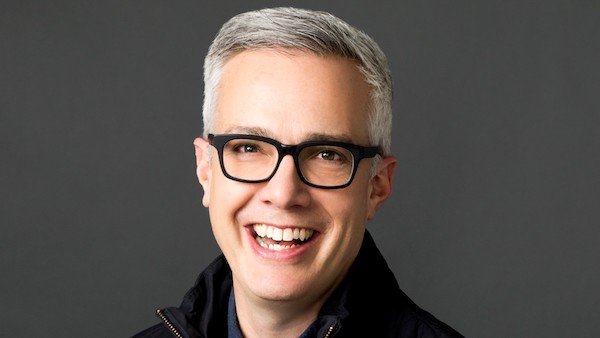 “Hi, friends. After 16-years, it’s time to say goodbye to @WFAA,” he wrote on Twitter. “Shortly, I’ll tell you more about my next adventure in journalism. Until then, I’ll say … I love being a journalist and I especially loved being one at this legendary, vibrant TV station.”

Schechter is the reporter, host and co-producer of Verify Road Trip. According to his bio, “he takes real people on the road so they can ask their own question, see what he sees and reach their own conclusions. Verify was designed to provide viewers with an approach to storytelling that is significantly different from what local news has traditionally offered.”

During his on-air goodbye, Cynthia Izaguirre told Schechter, “First of all, I want to thank you so much for using your brain and that beautiful heart of yours to help so many people here in North Texas.”
He joined the station in 2006 after working as an investigative reporter at WCCO in Minneapolis for seven years. He’s also worked as a special project producer at WDAF in Kansas City, Missouri, WFMJ in Youngstown, Ohio and KDUB in Dubuque, Iowa.
< Previous Article
Next Article >
Advertisement
Advertisement
Get TVSpy delivered straight to your inbox
Advertisement