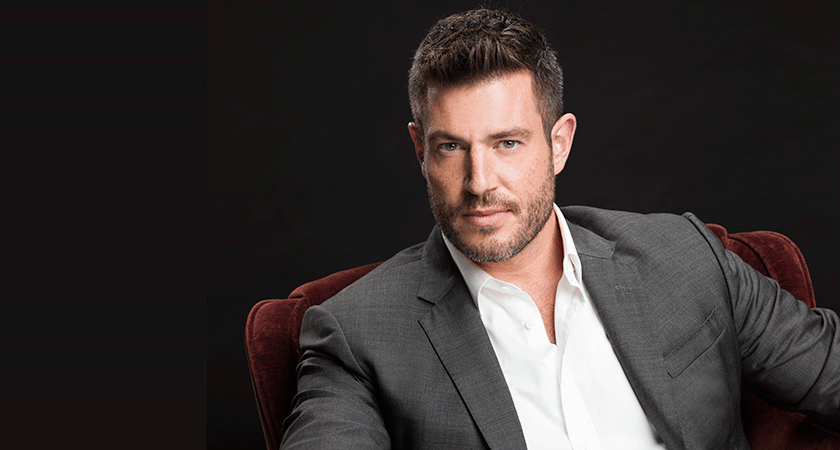 DailyMailTV, a co-production of DailyMail.com and Stage 29 Productions, has been renewed for a second season.

“At DailyMailTV we aim to set the news agenda – breaking the most talked about stories in conjunction with DailyMail.com so our viewers are always getting original reporting,” said DailyMail.com CEO and publisher Martin Clarke.

The show the highest rated national debut of any syndicated newsmagazine since 2007, and has grown double digits since its opener. As of  December 17, DailyMailTV averaged more than 1.6 million daily viewers.

“What’s exciting about DailyMailTV is there are so many interesting stories to tell each day,” added show EP Carla Pennington. “The show is a producer’s dream – it’s fast paced, rich with content and no two episodes look the same. I can’t wait to continue telling these fantastic stories in the second season and beyond.”