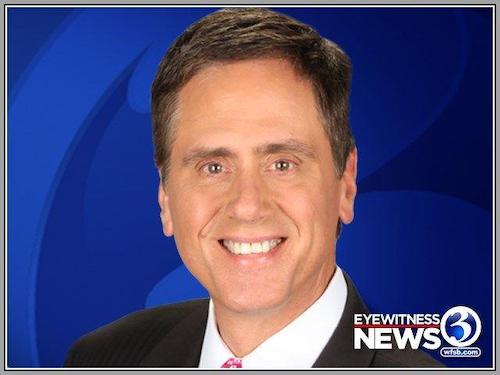 DePrest told viewers on Monday’s 5 p.m. newscast that his last day will be New Year’s Eve.

“It has been a long run, 43 years in one market, and the longest serving anchor in WFSB history!” DePrest said on Twitter. “I still have 6+ weeks left, so I still have work to do!”

DePrest said he was proud WFSB had been his only TV home. He started working at WFSB in 1984 as a weekend meteorologist and moved to the morning show 14 years later. He was promoted to chief meteorologist in 2002.

“Bruce DePrest is the best of the best. His brilliance in all things weather and forecasting is truly amazing. His kindness and patience have made him a favorite colleague to so many for decades,” said WFSB vice president and general manager Dana Neves. “To the viewers, he was a calm and reassuring voice in the storm— literally. He will leave giant shoes to fill and he has shaped the WFSB Early Warning Weather team for so many years that his presence will be felt even after he retires. We will miss him dearly.”