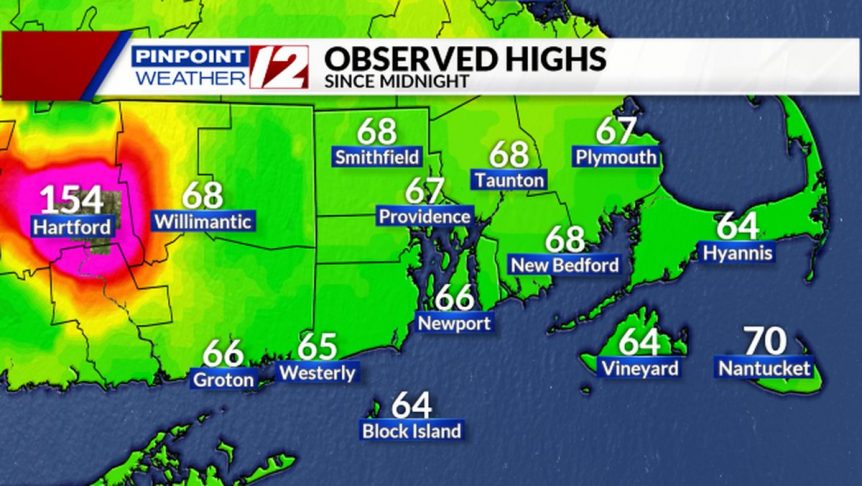 While heat waves are real enough, with record temperatures in the forecast across the West, a dramatic, though virtual, heat wave appeared in one Connecticut city on Saturday.

Newscast Studio reports a National Weather Service meteorologist said the high temp was caused by someone mixing up Celsius and Fahrenheit in the system stations use to grab weather data.

The actual temperature in Hartford was around 68 degrees Fahrenheit.

if you're in Hartford or the surrounding towns (my old home), I hope you've got a lot of ice water to keep yourself hydrated properly. pic.twitter.com/0VLsRioMwE