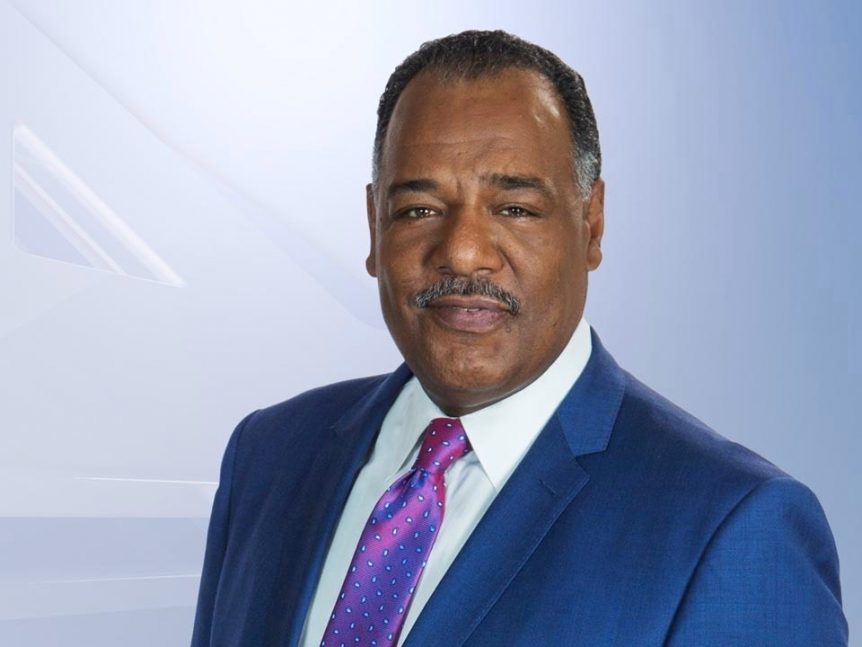 Columbus anchor Mike Jackson is recovering from a stroke.

According to the station, it happened last week.

The staff was worried last week when he did not show up for work. Police were called and that’s when they when they found Jackson in his home.

His family released this statement:

“Mike and family want to thank everyone for their support. Your thoughts and prayers are much appreciated as he recuperates. Sincerely, Dawn Jackson.”

The station announced the news on air. You can watch below.