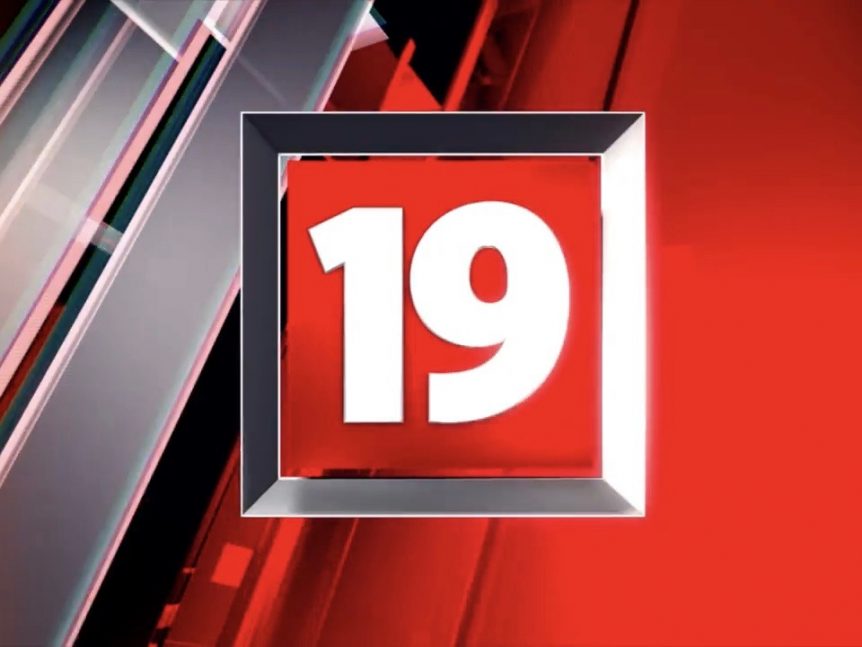 In Cleveland, police enforced a curfew over the weekend that included the media.

According to WOIO, media outlets were being told they were not allowed to cover news after the public curfew took affect.

But on Sunday, the station’s general manager challenged that order.

Erik Schrader sent a letter at 8 p.m. on May 31 asking police to add media as an exemption:

First off, I would like to thank the police department for their work during this unprecedented time. While WOIO respects the work they are doing, we do have grave concerns about the restrictions on media movement that have been communicated to us throughout the day. We’ve been told our crews cannot be outside our own building in downtown Cleveland.

While we do not want to present a threat to public safety, it is our First Amendment right—our duty—to chronicle the events of these trying times. To leave the entire downtown area without any journalistic presence doesn’t just hurt the freedom of the press, it damages the public’s right to know and the transparency of both the police department and anyone who might be out tonight.

I respectfully ask that the city—as the police departments in Los Angeles, Omaha, Minneapolis, Phoenix and a number of other cities have—to add a media exemption to tonight’s curfew effective immediately. Failing that, we’d like to embed with the police for the night. If the concern is the police won’t know where we are, we are willing to be with them throughout the night.

I hope you will strongly consider both/either of these options. Alternatives like this have been negotiated in cities from Minneapolis to Los Angeles in recent days.

Again, thank you for your work in the past few days. You are doing your jobs. Please allow us to do ours.

WOIO posted the letter and it got reaction from across the country, according to the station.

And two hours after it posted, Cleveland Mayor Frank Jackson reversed the decision, saying the media has never had to abide by curfew restrictions in the past.