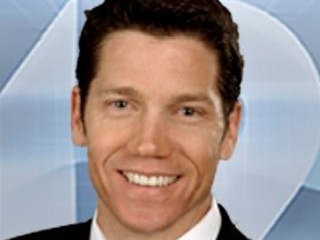 Cincinnati sports anchor, Brad Steinke says he is leaving his anchor gig after two years and heading out West.

“I came to WKRC-TV in Cincinnati after 14 years at the regional sports level with Fox Sports. Wanted to get back to my anchoring roots but after a couple of years I’ve decided to pursue another opportunity,” said Steinke.

He told TVSpy today that he can’t discuss his next opportunity only that it will “get me back to long format sports programming.”

Steinke has been a sports anchor/reporter for 32 years. He has made stops in Atlanta, Phoenix, Miami, Salt Lake City and started in Texas.

A story on a local Cincinnati radio station back in April sparked rumors about Steinke’s departure after the CBS affiliate posted a job opening for his position. FTVLive confirmed his departure last week.