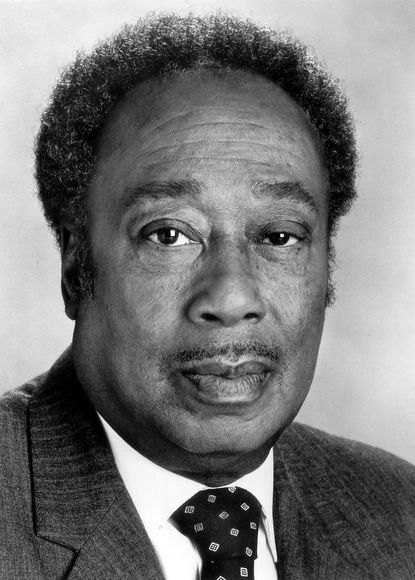 Longtime Chicago reporter Russ Ewing has died. He was 95.

The cause of death is unknown, but a former producer at WLS told the Associated Press Ewing learned in October he had bladder cancer.

“Russ Ewing’s storied career is legendary in Chicago,” WLS anchor Alan Krashesk told Robert Feder. “At the core of all his work was the trust he established, whether with the many criminal suspects who surrendered to him peacefully or the everyday people he interviewed for daily news stories. They could all expect to be treated fairly in his reporting.”

Ewing was well-known for being able to convince crime suspects to surrender peacefully to police. WLS says more than 100 suspects surrendered with Russ’s help.

“On the street and with the underworld there’s a better communications system than (the media) has,” Ewing told the Chicago Tribune in 1982. “People know who can be trusted, and I think the word has spread that they believe I can be trusted.”

Ewing worked at NBC owned station WMAQ for 15 years before working at ABC owned WLS for another 14. He retired in 1995.