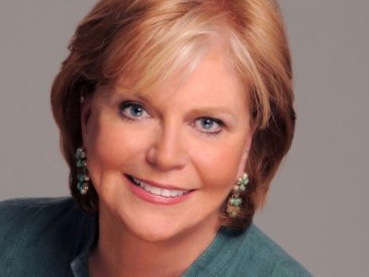 Marin, the political editor for WMAQ and a Chicago Tonight correspondent, has set an end date for her television news career, she told media blogger Robert Feder. She got an early release from her current contract, and will continue to report for the station leading up to the Nov. 3 presidential election.

“It’s time to get off the stage,” Marin, 71, said. “Everybody needs to know the time for the last performance. I’ve had a great run, but I want to walk off the news stage when I feel great about it still, when I’ve got great relationships still, and when I feel the work is solid. I always wanted to be the one to decide the time, and I’m grateful to be able to do that. I’m not calling it a retirement, but it is a changing of chapters.”

After her departure, Marin plans to work on two book projects along with investigative producer Don Moseley, who has long worked with Marin and in 2016 co-founded DePaul University’s Center for Journalism Integrity and Excellence along with her. Marin will continue to serve as co-director of  the center.

Marin’s departure from WMAQ marks the end of an era for Chicago viewers.

“Carol’s journalistic standards have set the bar high for our newsroom,” said David Doebler, president and general manager of NBC 5. “She is our moral compass, a beacon of journalism for all of us. She’s been a great friend to all. We wish Carol and Don the best in the future.”

Marin has held many positions over the course of her time at the NBC station, beginning with a position as news anchor and reporter from 1978 to 1997. She briefly left the station for CBS but rejoined in 2004 as investigative reporter before taking on the position as political editor in 2006.