NEXT:Albany News Director Leaving After 3 Decades
PREVIOUS:Missouri Reporter Explains the Midwest to the Rest of Us 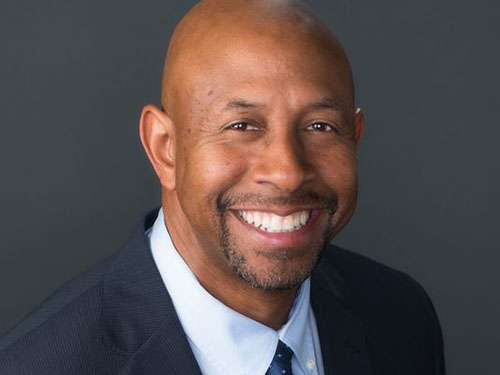 Counts had worked at WCNC for 28 years before leaving last April. He replaces Jim Bradley as WSOC’s senior reporter. Bradley left in January.

“I’ve been fighting them forever,” Counts told the Charlotte Observer about WSOC. “When you’re fighting uphill, beating and toppling Channel 9 had always been the goal. … They do things the right way.”

“When there was a big story, when I was on the other side, you could always count on being outgunned by Channel 9,” he said. “I’ve got a ton of respect for them.”