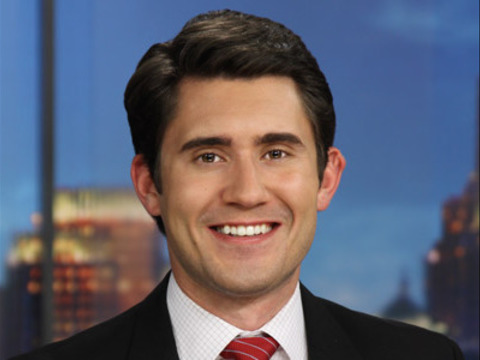 “I know FOX 4 viewers will welcome a reporter with the skills and passion for investigating the important stories that impact their communities,” said station vice president and news director, Robin Whitmeyer.

Hanson was a reporter-anchor for the Cox-owned ABC affiliate in Charlotte.

Prior to that, he was a general assignment and investigative reporter for WDSU in New Orleans, LA and he began his career as an MMJ, anchor and producer for KOMU in Columbia, MO.

A graduate of the University of Missouri, Hanson holds a Bachelor’s degree in Journalism.