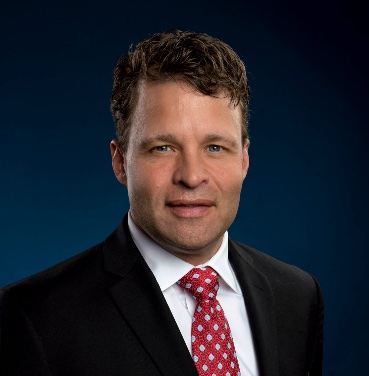 Justin Draper has been named president and general manager of CBS News and Stations’ local businesses in Boston, including WBZ, WSBK, CBSN Boston and CBSBoston.com.

This is a return to Boston for Draper, who was the financial controller at WBZ between 2006 and 2010. He’s worked for CBS stations for 26 years and has been the gm of  KOVR-KMAX in Sacramento, Calif. since 2018.

“WBZ is one of great legacy stations in our industry, and we are pleased to have someone with Justin’s previous experience, and his appreciation of the people there who make it such a special place, as the new president and general manager of CBS Boston,” said Wendy McMahon, president and co-head, CBS News and Stations. “We look forward to having Justin uphold our commitments to serving our viewers as well as our business and community partners, while also helping us reimagine the way we operate in order to drive future success across our broadcast, streaming and digital platforms.”

“Justin has proven himself to be a thoughtful and impactful leader who is clearly aligned with the visions and values of CBS Stations,” said Adrienne Roark, president of CBS stations. “During his time as the general manager of our Sacramento stations, he has demonstrated a commitment to producing best-in-class content, promoted a positive workplace culture and made a meaningful impact on the diverse communities we serve. We look forward to seeing Justin continue to succeed as he returns to CBS Boston.”

Draper said he was “deeply honored and thankful for the opportunity.” He will report directly to Roark beginning Monday, Oct. 25.

“While I hate to say goodbye to my KOVR and KMAX colleagues, I am confident they will continue to shine as market leaders,” said Draper. “And speaking of great teams, I am excited to come back to CBS Boston and partner with longtime colleagues, as well as everyone who has come on board since I moved to California.”