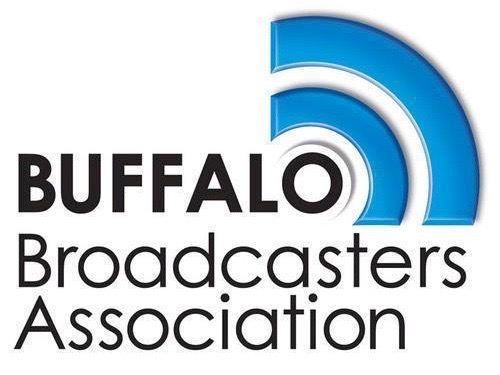 Three broadcasters are being inducted into the Buffalo Broadcasters 2019 Hall of Fame class.

Tollner has been the NBC affiliate’s general manager for 16 years. He helped bring the station from third place to first in the market and has successfully launched a number of new news and lifestyle programs. He will be inducted into the management category.

Margolis is a former Buffalo anchor who has worked in Detroit for the last 35 years. She’s being honored for getting her start as a producer and host in the market.

Farina is a former print turned TV reporter who’s being inducted for his award winning work at both stations.

The ceremony will be held in Buffalo on Sept. 19.