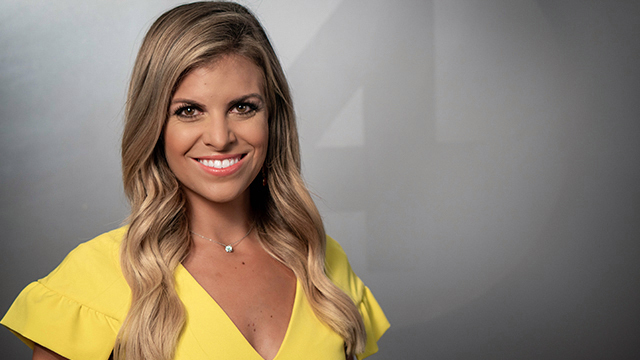 “As we all know, Covid is a very real thing and has impacted so many of us,” Kern wrote in a Facebook post that served as an update and a goodbye. “I am no exception to that.”

Kern called herself a Covid “long-hauler” after coming down with the virus earlier this year. One of the symptoms she  continued to experience was shortness of breath, which she said made it hard for her to anchor the news.

While Kern didn’t say where she was going after WIVB, she did say she was grateful to viewers and to the station for their support.

“I’m very happy to say I am feeling MUCH better after taking the last few months to recover,” she said. “I also feel beyond fortunate to have had the time and opportunity to do so. As I’m sure you can imagine, I also had a lot of time to think during that time, and I’ve come to the bittersweet decision to end my time at Channel 4.”

She started her career as an intern at WKBW and YNN, before joining WBKB in Alpena, Michigan. She then moved on to WCTI in New Bern, N.C. and worked at WZVN in Fort Myers, Fla. before joining WIVB in 2016.